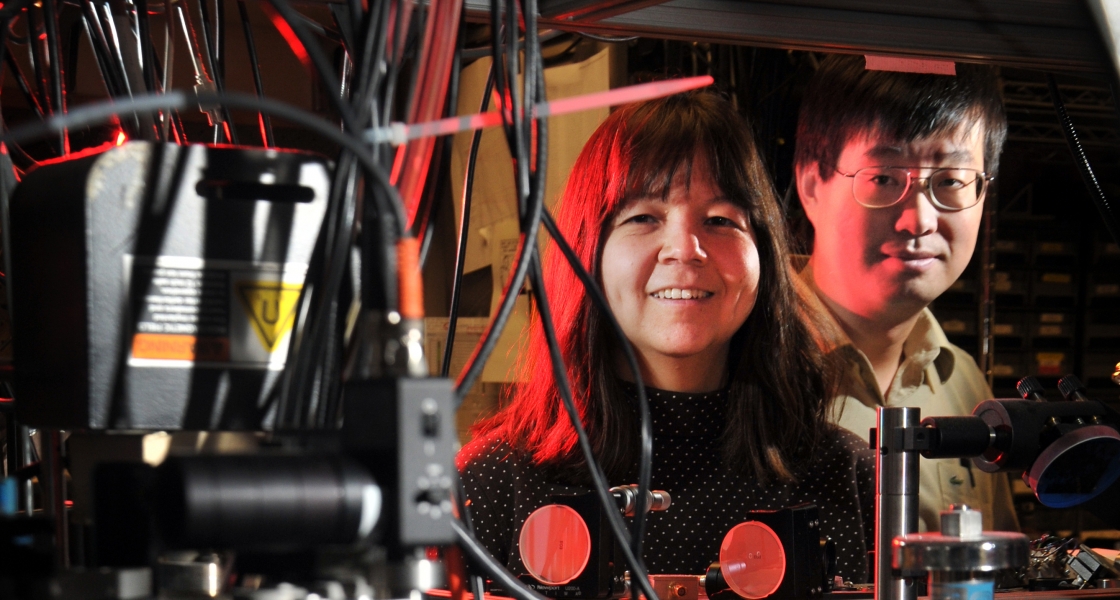 JILA Fellows Deborah Jin and Jun Ye have been named Most Highly Cited Researchers for 2019 by Clarivate Analytics. This is the sixth year in a row that Jin and Ye have been given this honor.

Clarivate operates Web of Science and the Science Citation Index. Their list of Highly Cited Researchers recognizes scientists across the world who have demonstrated significant influence through publication of multiple highly cited papers during the last decade. Researchers on this list have multiple papers whose citations rank in the top 1% in the Web of Science collection of journals. The 2019 list encompasses 6,216 researchers from around the world, 194 of whom are published in the field of physics.

Jin passed away in September 2016 following a courageous battle with cancer, but she remains on the list covering publications from the period 2008 through 2018. Jin and Ye were close collaborators and friends; together they published many key scientific papers on the production, characterization and applications of quantum degenerate gases of polar molecules.

"The fact that Debbie Jin passed away in 2016, but continues to appear on the list indicates the enormous impact her papers and research have had, and continue to have," said JILA Fellow Thomas O'Brian, chief of the NIST quantum physics division.

Ye leads a diverse research group at JILA which has, among other things, developed the most precise and accurate clock in the world. His group also delves into quantum many-body research, ultracold degenerate gases, femtosecond laser frequency combs, ultrastable lasers and precision measurement.